The extraordinary efforts of the everyday man has always been a source of great inspiration for Ætt.

February 2015 at Paleet Oslo, Ætt opened a commemorative exhibition honouring the WWII efforts and operations of resistance – the extraordinary men and women who would go as far as to risk their lives to ensure that Norway would some day again regain its freedom. In honour of the efforts put forward, Ætt released a very limited series of the British WWII era windproof smock (more commonly referred to as the SAS smock). 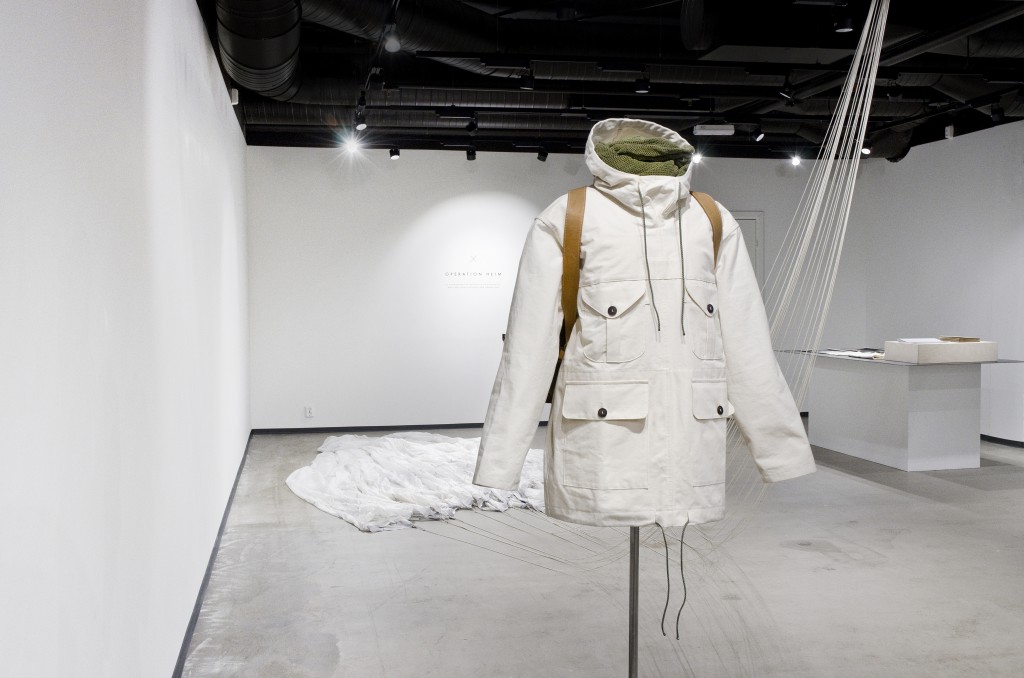 The jacket was issued to dedicated brave men of the resistance; commandos and SOE agents (Special Operation Executive) who fought alongside local resistance. Unconventional fighters that, if discovered and arrested while operating in clandestinity, faced the worst of repercussions.

The exhibition marks our start of the upcoming 70-year anniversary of the conclusion of WWII and the May 8th 1945 liberation of Norway. The jackets on display at the exhibition were made available one by one for pre-order through www.aett.no 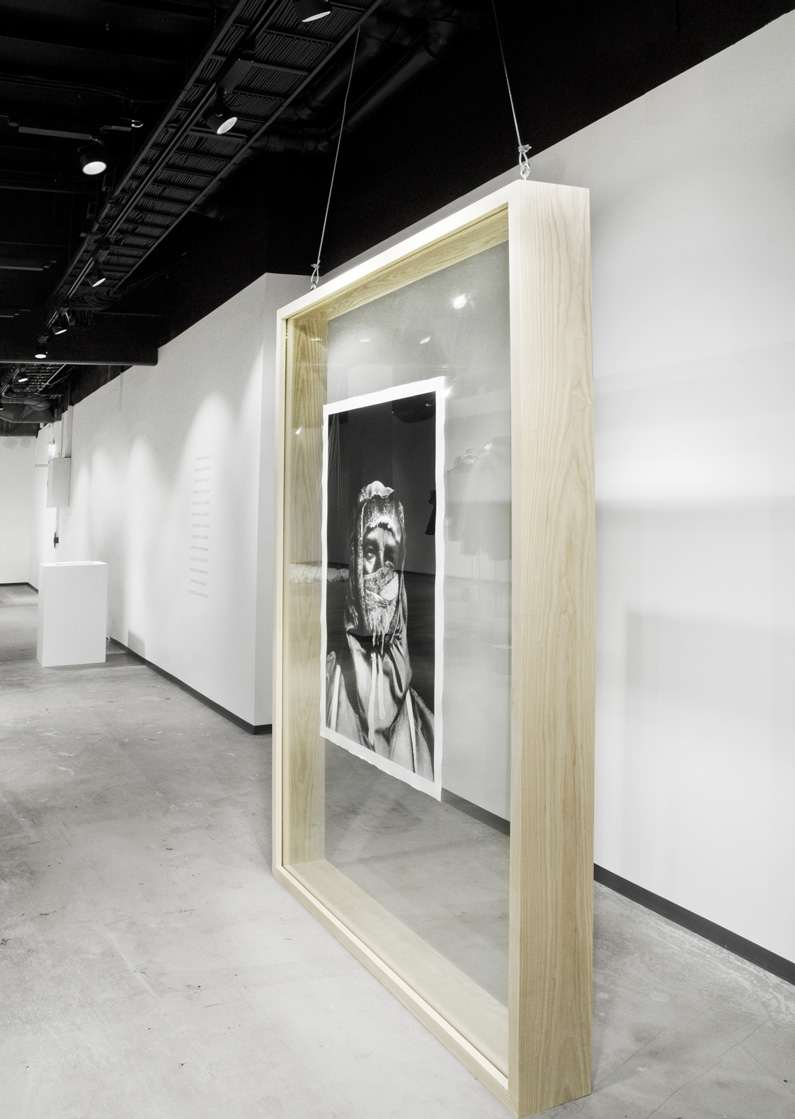 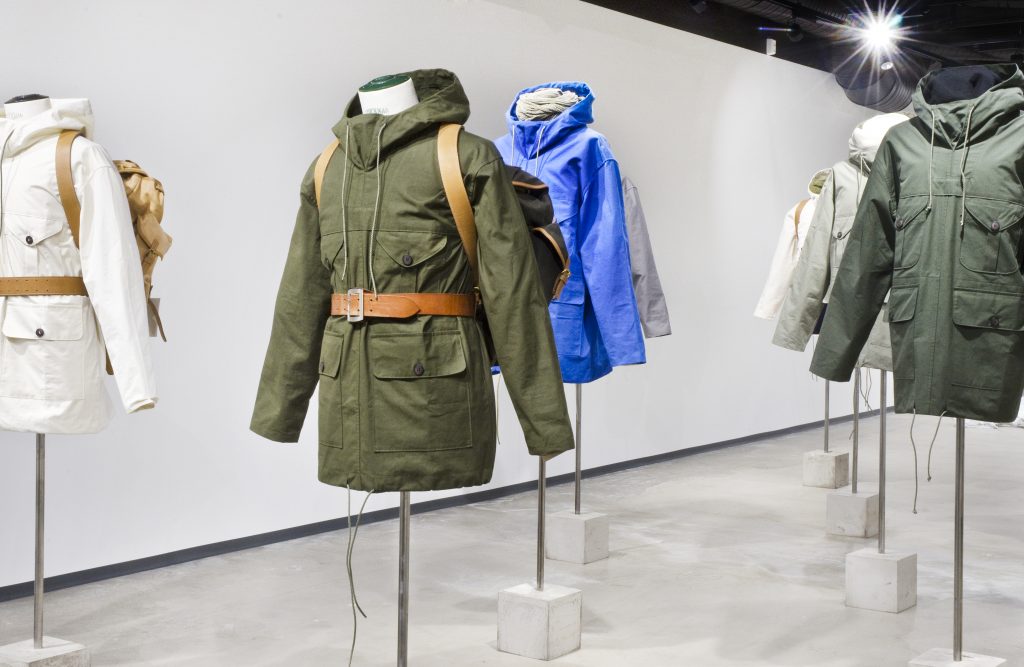